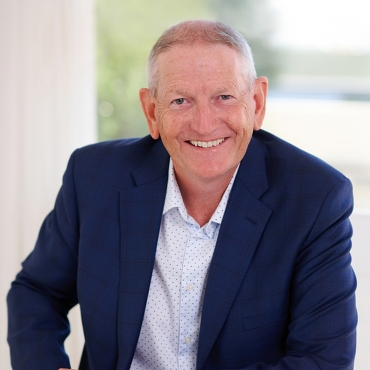 Neil has been involved in Property Management and Real Estate Sales since 1986, he became AREINZ qualified in 1995.  His integrity and well established experience in the profession was acknowledged in 2018 when he received a Ministerial appointment to the Ministry of Justice 'READT', (Real Estate Agents Disciplinary Tribunal).  That appointment has recently been re-confirmed by the Minister for a further four years.

Neil himself has, over the years, won a number of sales performance awards including being Top Auction Salesperson and has also previously been awarded the Number 1 Property Management Office in a large franchise group.

Outside of his professional roles, Neil rates his family as his number one priority and life achievement - married to Faye since 1986, he still recalls their first date on 19th December 1980 - two sons (best friends) - Neil coached both, winning multiple Auckland Rugby titles and now along with Faye they are extremely proud and enthusiastic grandparents of two beautiful and highly energetic grandsons.

Neil, "My growing family have now joined PMNZ and together we are extremely excited and passionate about our future growth and expansion throughout New Zealand and having our family take care of your family's investments!"

"Together, we look forward to safeguarding your investments and serving you all for many generations to come!"